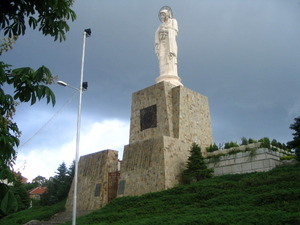 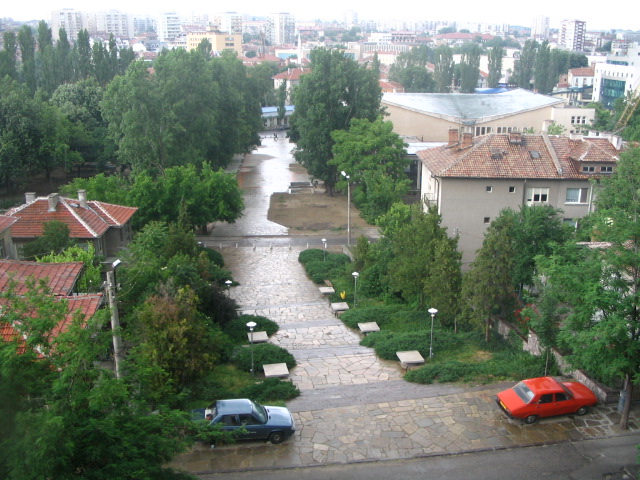 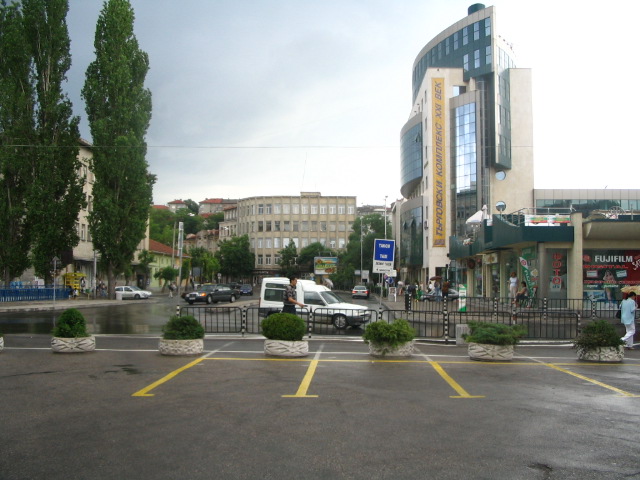 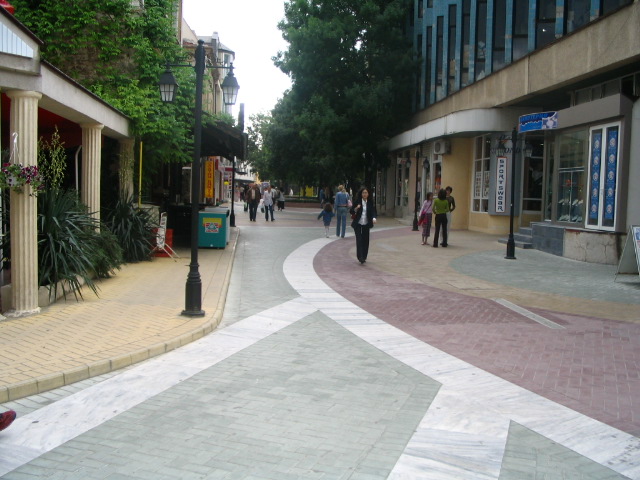 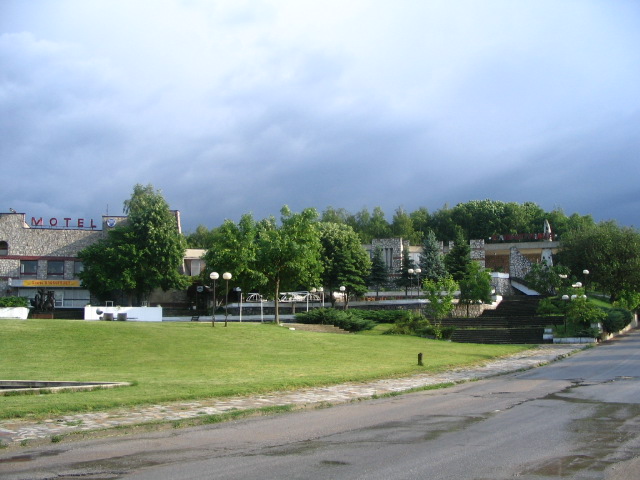 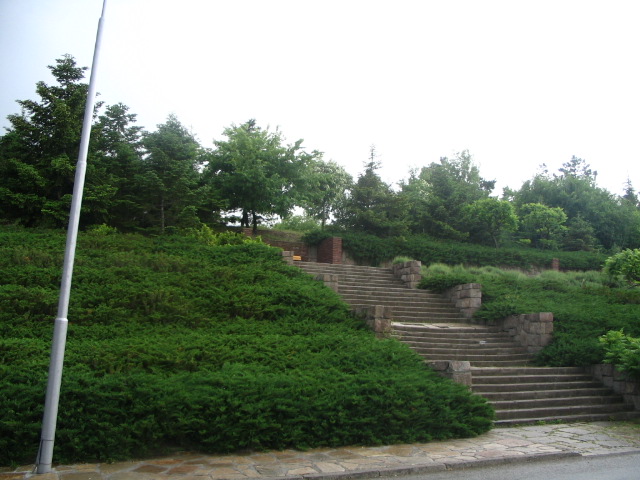 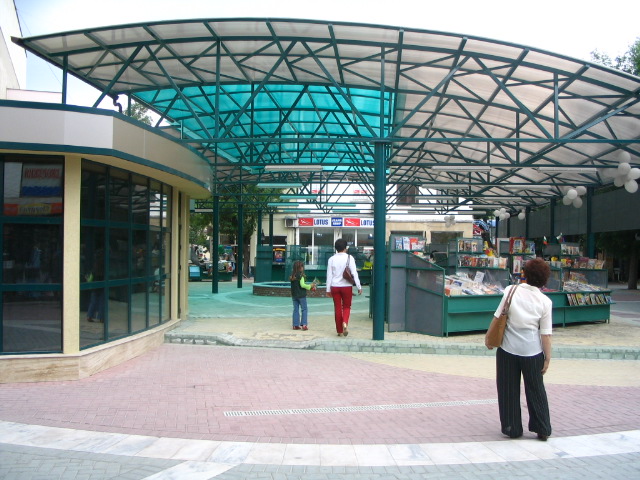 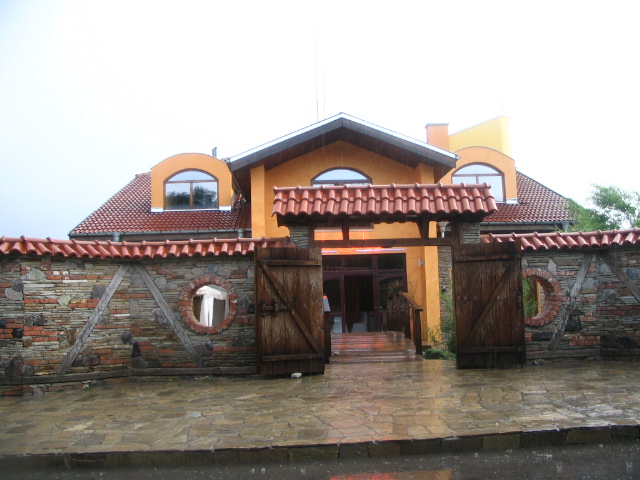 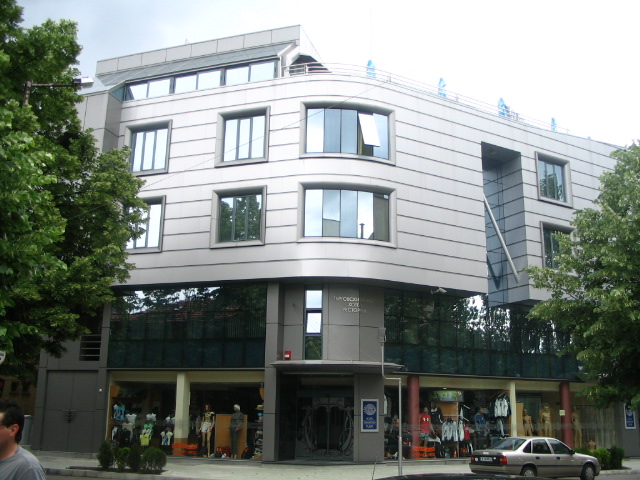 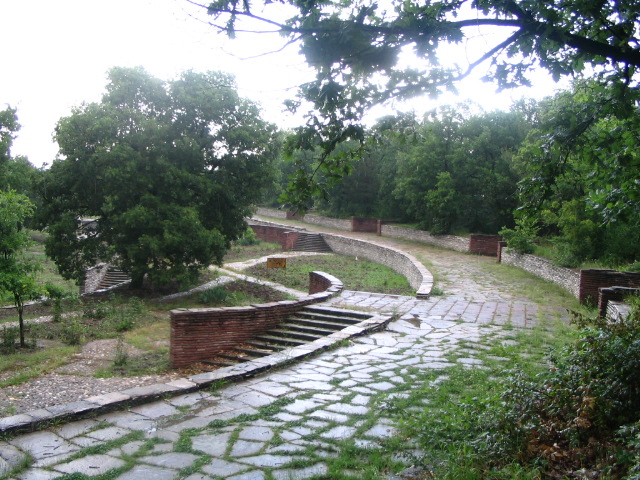 The region of Haskovo is situated in the south-eastern part of Bulgaria on a territory of 5 541 sq.km. It includes the valley of the Maritza River, the Haskovo hills and parts of the Upper Thracian lowlands, Sakar Mountain and the Eastern Rhodopes. To the Southeast it borders on the Republic of Greece and the Republic of Turkey. The region is characterised by fertile land and moderate continental climate. The rivers Maritza, Arda and Tundzha flow through the territory of the region. Roads, connecting the Mediterranean with Thracia and the Rhodopes, have been built along the rivers since ancient times. Many monuments from the Thracian epoch, the Greek antiquity, the Roman times, the Middle ages and the Renaissance are preserved in the region.

Haskovo is one of the oldest settlements in Bulgaria. Its history dates back from the Neolithic - i.e. the habitation is about seven thousand years old. And the town of Haskovo celebrated its thousandth anniversary in 1985.

The town is 225 km and 75 km to the south-east of Sofia and Plovdiv, respectively; 64 km and 16 km south of Stara Zagora and Dimitrovgrad, respectively; 50 km north-east of Kurdzhali and 70 km north-west of Svilengrad. One of the most outstanding events in the past of Haskovo region took place near the village of Klokotnitsa on March, 9th 1230. Then the Bulgarian army, led by Tzar Ivan Assen II, won a glorious victory over the Byzantines. To the South of Haskovo there are vestiges of the medieval citadel Hissar. The oldest Muslim religious building is situated in Haskovo - the ,,Eski Djumaya" mosque, built in 1395.

Haskovo municipality includes the town of Haskovo and 35 villages. It is a transport cross road between Europe, the Near East and the Middle East, which is a good prerequisite for an international commercial and cultural exchange.

The geographical location on the border of Greece and Turkey and our complicated history has designated this region as a crossroad of different cultures, religions and ethnic traditions. This combination has created a cultural richness to a land full of natural beauty that makes the region of Haskovo one of the most attractive for tourists in Bulgaria.

Haskovo municipality offers a good tourist base, as well as a facilities base for sport, business and cultural events.

The guests of Haskovo are mainly attracted by the healing Haskovo mineral springs and the picturesque "Kenana" - a splendid oak forest with a spacious park, restaurants, tennis grounds, and houses for recreation. The remains of ancient fortresses and mineral pools from the Roman period in Mineralni Bani municipality are of special interest for tourists.
Attractive tourist sights are also Kaleto Fortress and "Sharapanite" (with the best kept sharapani  wine cellars dated from the ancient Thracian times  one millennium B.C).


View our properties for sale and rent in/near Haskovo

Share
Euphoria Club Hotel & Resort - your paradise in Borovets!
Fully furnished studios, 1-bedroom apartments and maisonettes in a unique complex in Borovets. All-year-round complex with all needed facilities for your comfortable stay - lobby bar, reception, bar and restaurant, outdoor and indoor pool, SPA center, underground parking and many more. Choose your holiday home here! No buyer's commission! Suitable for rental income.
See More
Rural Houses in Bulgaria - wonderful in every season!
A real peace of heaven in the Bulgarian countryside! Your own holiday home in a magic world hidden from the stress and the noise of urban life.

Join us on a journey back to nature!
See More
Central Park - your New York in Sofia!
Homes for sale in one of the largest new construction developments in Sofia!