Properties and real estate in Primorsko for sale and rent

The resort of Prmorsko is located on a gore 52 km south of Burgas and has a beach strip of about 1 km². Primorsko was declared a national sea resort in 1953. In 1981, it was merged with Kiten and became a town, and in 1998 it split from Tsarevo municipality by means of a local referendum. One of the smaller towns in Bulgaria by population, Primorsko has seen a remarkable increase of residents in recent years, topping the list of Bulgarian towns by population growth between December 2004 and June 2005 with 13.5%.

Primorsko offers you different choices to rest and entertain yourself - you can go sunbathing during the day or you can visit one of the remarkable nature and historic reserves situated on its territory, and in the evening you can enjoy the pleasant atmosphere of the many restaurants in the town. The restaurants here offer not only the traditional Bulgarian cuisine but also a lot of fish delicacies, barbecue, and pizza. You can listen to live music and enjoy other attractions, too.

I own a property in Primorsko. How can I SELL it?
Sell property with BULGARIAN PROPERTIES

You have property for sale in Primorsko?

For sale
new SOLE AGENT
Studio in Primorsko Primorsko For sale - studio We offer you this studio with a total area of 35 m2 which is situated in a gated development. It was constructed in 2022 and has luxury common parts. The property is supplied with air-conditioners and underfloor heating. A standard air-conditioner - also available. granite tiled
€ 55 000
34.55 m2 (1 592 €/m2) Floor: 3
Type of property: Studio 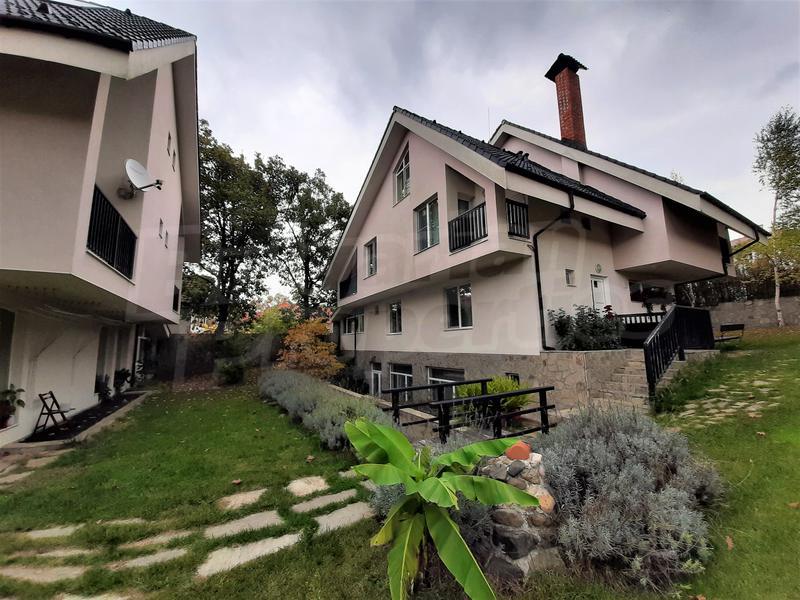 For sale
Developed business in the village of Pismenovo Near Pismenovo Spacious property with garden, barbecue, children's play area and massive fence with stone and wrought iron We offer for sale a developed, family, tourist business property. The property is located in a quiet, peaceful and ecological place in the village of Pismenovo, Southeastern Bulgaria, Burgas region, Primorsko municipality. The village is located in Strandzha Nature Park, nestled
€ 740 000
Area: 847 m2  Garden: 811 m2
Type of property: Villa 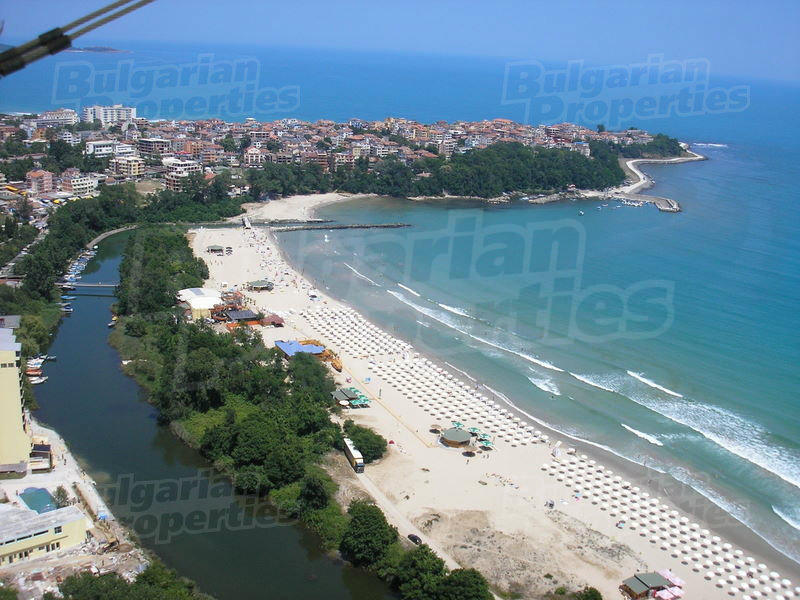 For sale
Investment project for a three-storey house in Primorsko Primorsko Property at ground level 300 meters from the South Beach We offer for sale an investment project for a 3-storey house in the town of Primorsko. The property is built to elevation zero (foundation) slab. It has all the documents and is sold with the right of construction assigned. The square footage of the floor is 100 sq. m., and there
€ 55 500
100.00 m2 (555 €/m2)
Type of property: Floor of a house 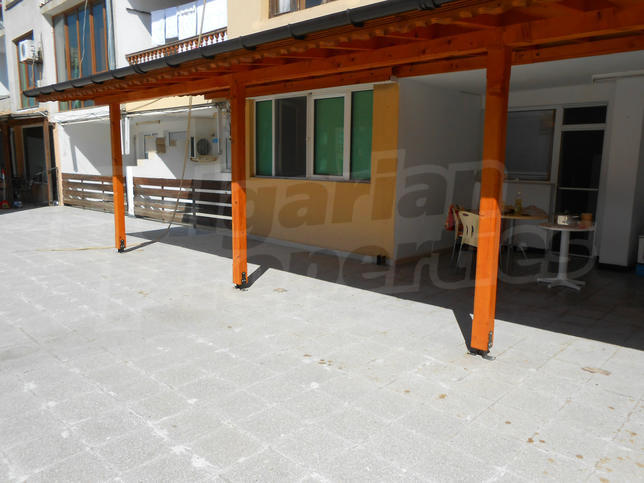 For sale
Five-bedroom Apartment next to Primorsko Aquapark Primorsko Spacious home with excellent potential and location Extremely spacious apartment with potential and top location in Primorsko. The property is located next to the aqua park, while South Beach, the central shopping street and the city center are within walking distance. The area is quiet and suitable for recreation and
€ 135 000
103.00 m2 (1 311 €/m2) Floor: 1
Type of property: Large apartment 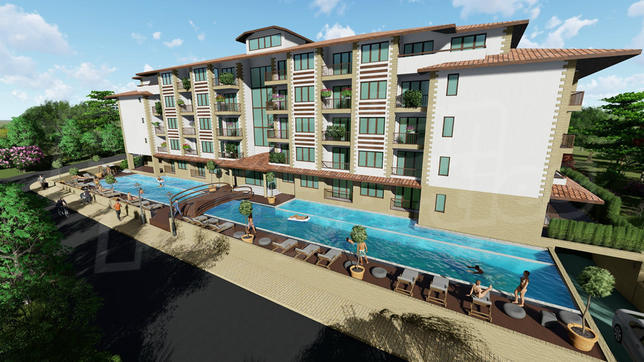 For sale
Apartcomplex in Primorsko Primorsko , 5 minutes from the beach New homes in year-round gated complex in oak forest 5 minutes from the beach in Primorsko The complex is the fifth phase of construction of the year-round gated complex . The complex is located in an oak forest among tall trees, dense greenery, silence and fresh air, flowers, shrubs and trees, as well as beautiful decorations. The complex is a 5-storey rectangular
from € 62 880
58.66 - 88.62 m2 (1 000 - 1 705 €/m2)
Type of property: Apartments (various types) 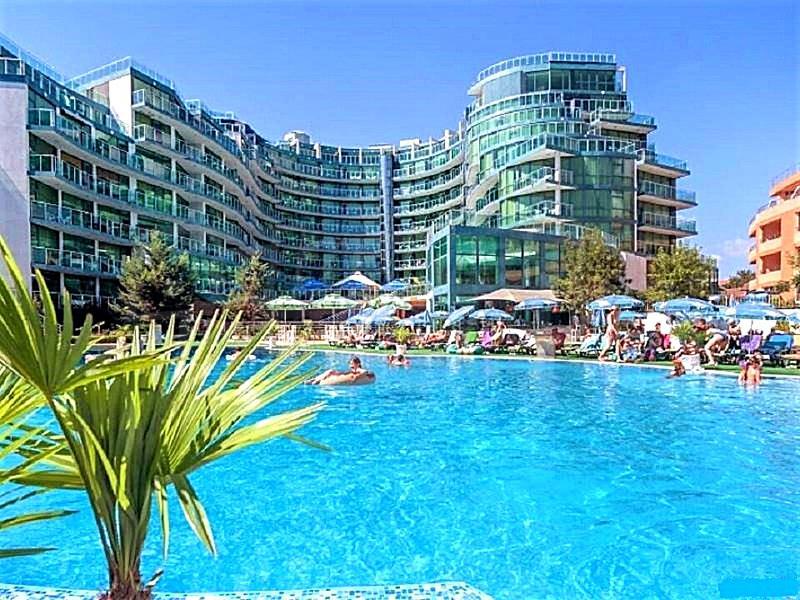 For sale
Furnished studio in the Primorsko del Sol complex Primorsko , mestnost Perla Apartment only 150 meters from the beach in Primorsko Furnished studio in one of the best seaside resorts on the Bulgarian southern Black Sea coast - Primorsko. A popular small coastal town, which is famous for its atmosphere as well as the two large sandy beaches with a length of approximately 2.5 km. The best beach place south of
€ 44 000
45.83 m2 (960 €/m2) Floor: 3
Type of property: Studio 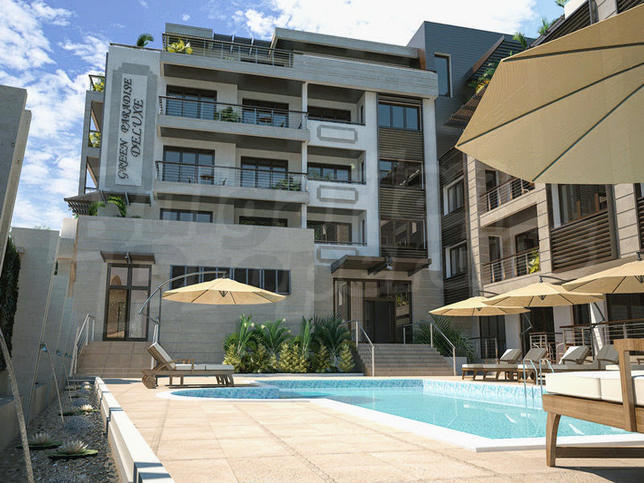 For sale
Luxury WATERFRONT
Luxury Complex in Primorsko Primorsko , First line from the sea and beach Style and luxury in a beachfront holiday complex in Primorsko The complex is a sophisticated complex of holiday apartments with waterfront location, positioned on the southern beach of Primorsko. It is set near the fish restaurant, 2 minutes from the center of the resort and close to the River Devil. The boutique complex is a gated
from € 92 522
58.19 - 148.24 m2 (1 280 - 2 061 €/m2)
Type of property: Apartments (various types)

Dimitar Valkanov Regional Manager, Burgas
Beach residence with a pool and panoramic sea views in Sveti Vlas
Enjoy life in your sea residence! Buy this 4-bed holiday home with a private pool and breathtaking panoramic views of the entire bay of Nessebar! Enjoy breathtaking sunrises and romantic sunsets in your own sea house and let your dreams come true.
See More
8 from 8 results