Apartment Rental Market in Sofia and Varna in 2010 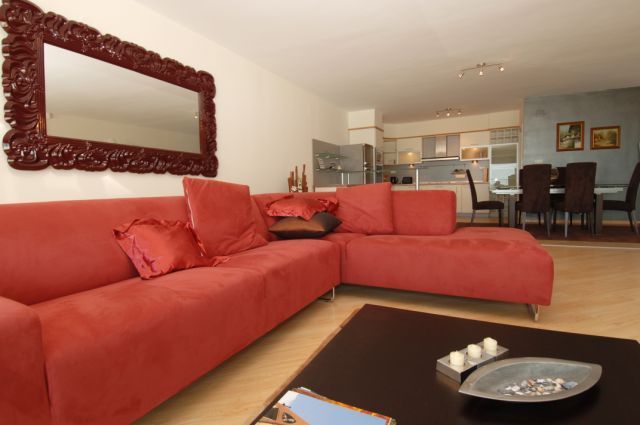 According to data of BULGARIAN PROPERTIES and its subsidiary LUXIMOTI the rental market of apartments decreased in terms of the number of concluded deals by about 23% compared to 2009. The rentals make up 30% of the total number of deals while in 2009 they made up almost 50% of all the deals. On the one hand, the decreased share of rental deals is due to the increased number of sales in 2010 and to a smaller activity on the part of lessors, on the other.

The luxury rental segment in Sofia in 2010 was marked by decreased interest, which also led to a drop in the number of concluded rental deals by 18% compared to 2009. This also led to an average decrease of 20% in rental prices  from 790 Euro per calendar month for an apartment in 2009 to 620 Euro in 2010.

In the lower price segment the market was considerably more active the average rental price in 2010 being about 300 Euro per month compared to the average price of 400 Euro at the end of 2009. Therefore, there is a decrease of 20-25% here as well.

Here are some interesting rental offers in Sofia:

Apartment rental offers in the city of Varna:


Share
Beach Villas on the Bulgarian Black Sea Coast
Searching for your own place in the sun?
Explore our selection of lovely houses and villas situated in the beach resorts and in the villages nearby! Prices with no competition in Europe!
See More
Belle Epoque Beach Residence
French style beachfront residence in the popular beach resort of Lozenets on the Southern Black Sea coast. The complex is completely finished and fully operational. Check out the last available apartments for sale.
See More
Follow us