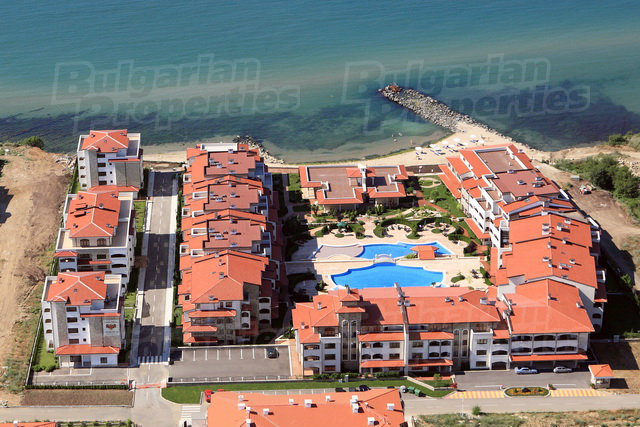 The latest market analysis from BulgarianProperties.com shows that enquiries from buyers jumped 20 per cent year-on-year in the third quarter of 2013, while sales also rose 5 per cent.

The increase in activity was driven by Russians, who account for 40 per cent of buyers of residential and holiday homes in the three months to September 2013. The second biggest group actually consists of domestic buyers, rather than an overseas group, as Bulgarians purchase property in the big cities, such as Sofia.

The market bottom was reached probably in the second half of 2012 and in early 2013, suggests BulgarianProperties.com. Now we can talk about beginning of market recovery in the capital, as of course, this does not mean that the recovery will be expressed in a rapid increase of prices, but rather it will lead to a moderate and sustainable growth in a medium and long-term period, closely related to the overall macroeconomic indicators.

Sales of seaside holiday homes in Sunny Beach surged 20 per cent in the third quarter of 2013 year-on-year, while prices are starting to creep upward.

Ski resorts, though, are still seeing relatively weak demand from buyers, which has prevented prices from stabilising. With prices at an absolute minimum, though, the potential for investment returns is strong.


Share
Vitosha View - an exclusive residential development in Sofia
Vitosha View is a gated complex at the foothills of Vitosha Mountain. It offers urban environment combined with the home atmosphere and the greenery of a beautiful garden. Vitosha View enjoys an attractive location and is perfect for investment in the Bulgarian capital.
See More
Come for video viewings of properties in Bulgaria!
Only on our website you will find thousands of properties situated all around Bulgaria for which we have shot videos. Don't waste time, view them online - on your phone, laptop or tablet, at a convenient time and without the need for an inspection trip and personal visit. Welcome for video viewings with BULGARIAN PROPERTIES!
See More
Follow us