Cost of living in Sofia 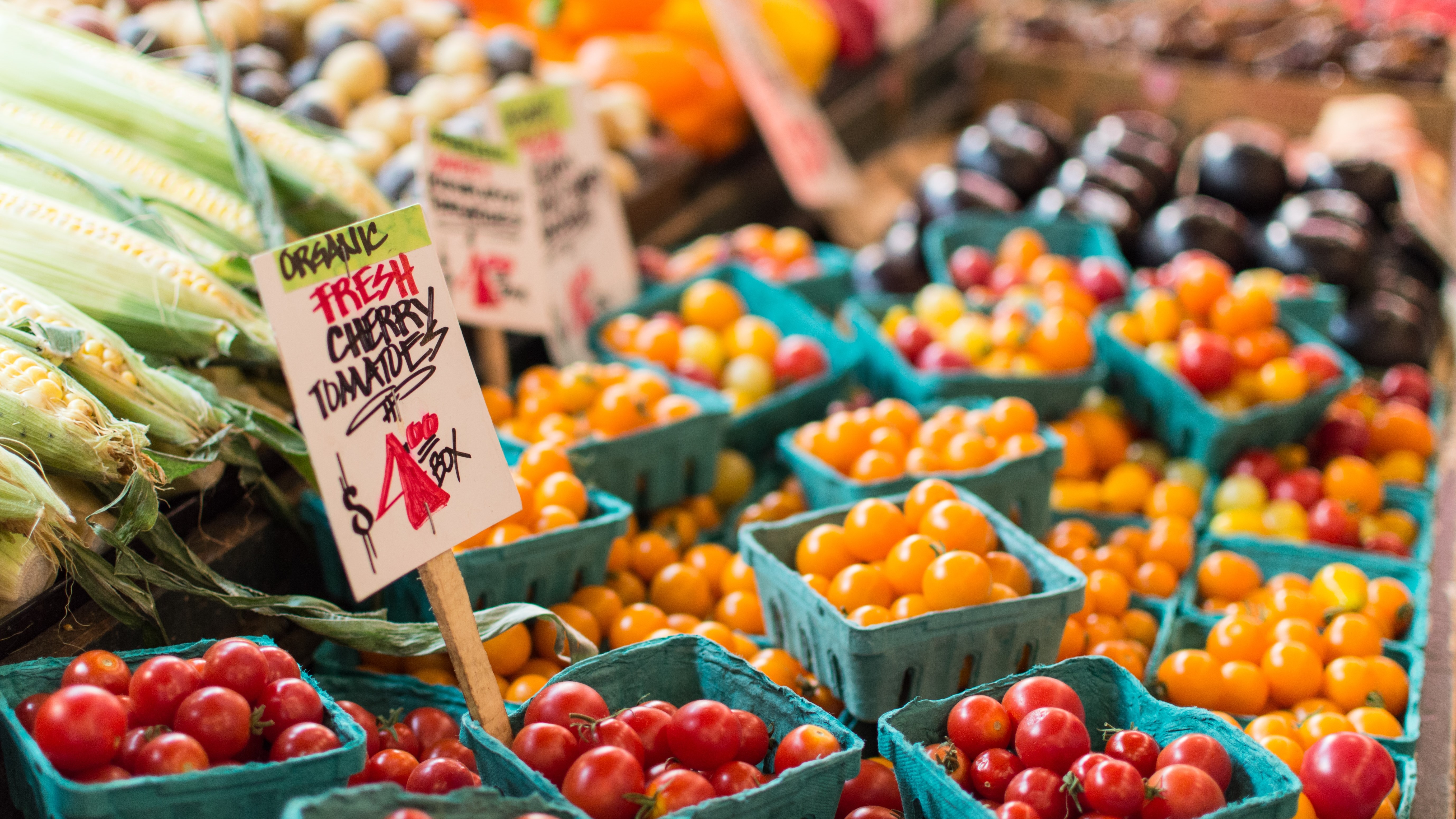 Life in Bulgaria has become slightly cheaper since the beginning of this year, according to the specialized thematic ranking of the digital platform NUMBEO.

Life in Bulgaria has become slightly cheaper since the beginning of this year, according to the specialized thematic ranking of the digital platform NUMBEO.

The chart is rolled out every six months, based on feedback and reviews of the websites visitors about the rental prices, the store products and the prices in the restaurants in a given country and city, according to the newspaper 24 Chasa. 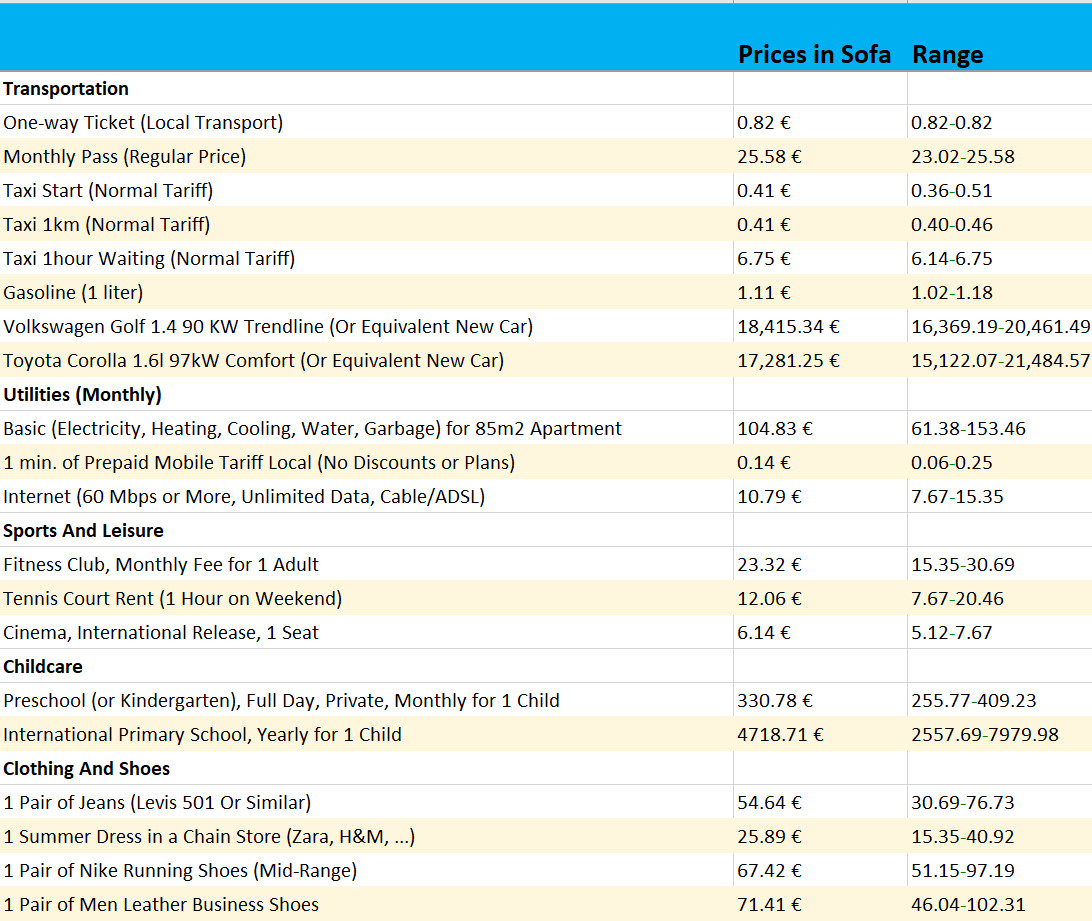 In the current ranking, Bulgaria is 31st in Europe considering the "cost of living", which is a one place drop compared to the last update of the ranking.

Then, as now, from the EU member states, only in Romania life is cheaper than in our country.

The one-way downward move is mainly due to people's assessment of the food prices in stores and of the prices in restaurants, that have gone down. Rents are estimated to have slightly risen for these six months.

The utilities per month - water, electricity, garbage fee for an apartment of 85 square meters are on average 175.98 BGN. The rent for one-bedroom apartment in the center of a big city is on average 495 BGN and the price of a square meter is over 2100 BGN.

Sending your child to a private kindergarten costs 552 BGN per month, and a private school - over 8100 BGN per year. The average salary is 1000.10 BGN!

Otherwise, measuring the cost of living globally ranks Sofia 254th out of a total of 377 cities, and 123rd in the EU. The most expensive European city for years continues to be Basel, followed by Zurich and Lausanne, while Switzerland is the number one expensive country. Paris and London are ranked 15th and 16th in Europe.

As for the Balkans and the Old Continent, Serbia is generally cheaper to live in, compared to Bulgaria, and in a number of Serbian cities life is cheaper than the 3 Bulgarian cities included in the ranking.

Belgrade, however, makes an exception and life there is almost as expensive as in Sofia - the Serbian capital is set only 3 places down from Bulgaria in the EU ranking and 6 places down globally. Moscow is the 111th most expensive city in Europe and the 221st in the world, well below the level it was years ago.

Join us on a journey back to nature!
See More
Beach Villas on the Bulgarian Black Sea Coast
Searching for your own place in the sun?
Explore our selection of lovely houses and villas situated in the beach resorts and in the villages nearby! The best prices in Europe!
See More
Follow us