Amendments to the Agricultural Land Ownership and Usage Act 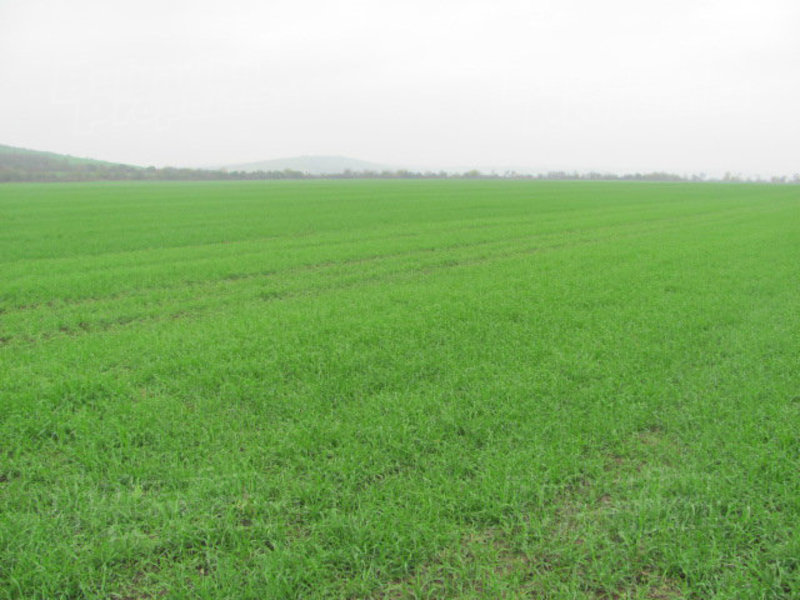 According to amendments to the Agricultural Land Ownership and Usage Act, the following companies will not be allowed to acquire and possess ownership of agricultural land:

1. Trading companies where the partners or shareholders are directly or indirectly companies registered in jurisdictions with preferential tax regime  the so called offshore companies;

2. Trading companies in which the partners or shareholders are foreigners or foreign entities, apart from those that are from a state - member of the European Union or states that are parties to the Agreement on the European Economic Area, or under the terms of any other international agreement, and single-member companies established by such natural or legal persons.

An additional requirement about a residence period in Bulgaria has been introduced  the right to own agricultural land can be acquired by natural or legal persons, who have resided or which have been established in Bulgaria for more than five years.

The entities registered under the Bulgarian legislation less than five years ago, may acquire the right to own agricultural land only when the partners in the company, members of the association or founders of joint stock company have resided for more than five years in the country.

This period is required for Bulgarian nationals, for citizens of member states or states that are parties to the Agreement on the European Economic Area, for citizens of countries with which a respective international treaty has been signed. It is not necessary that these five years to be consecutive, or directly before the purchase, but must be passed at the time of signing of the final purchase contract.

When buying agricultural land, the legal persons who may buy such must present to the notary a document that proves origin of the funds, but not just the current origin funds declaration under the Law on Measures against Money Laundering.

The amendments have entered into force on April 10th, 2014.


Share
Properties with video
Only on our website you will find a variety of properties in Bulgaria with videos. Don't waste time, view them online - on your phone, laptop or tablet, at a convenient time and without the need for an inspection trip and personal visit. Welcome for video viewings with BULGARIAN PROPERTIES!
See More
Euphoria Club Hotel & Resort - your paradise in Borovets!
Fully furnished studios, 1-bedroom apartments and maisonettes in a unique complex in Borovets. All-year-round complex with all needed facilities for your comfortable stay - lobby bar, reception, bar and restaurant, outdoor and indoor pool, SPA center, underground parking and many more. Choose your holiday home here! No buyer's commission! Suitable for rental income.
See More
Follow us