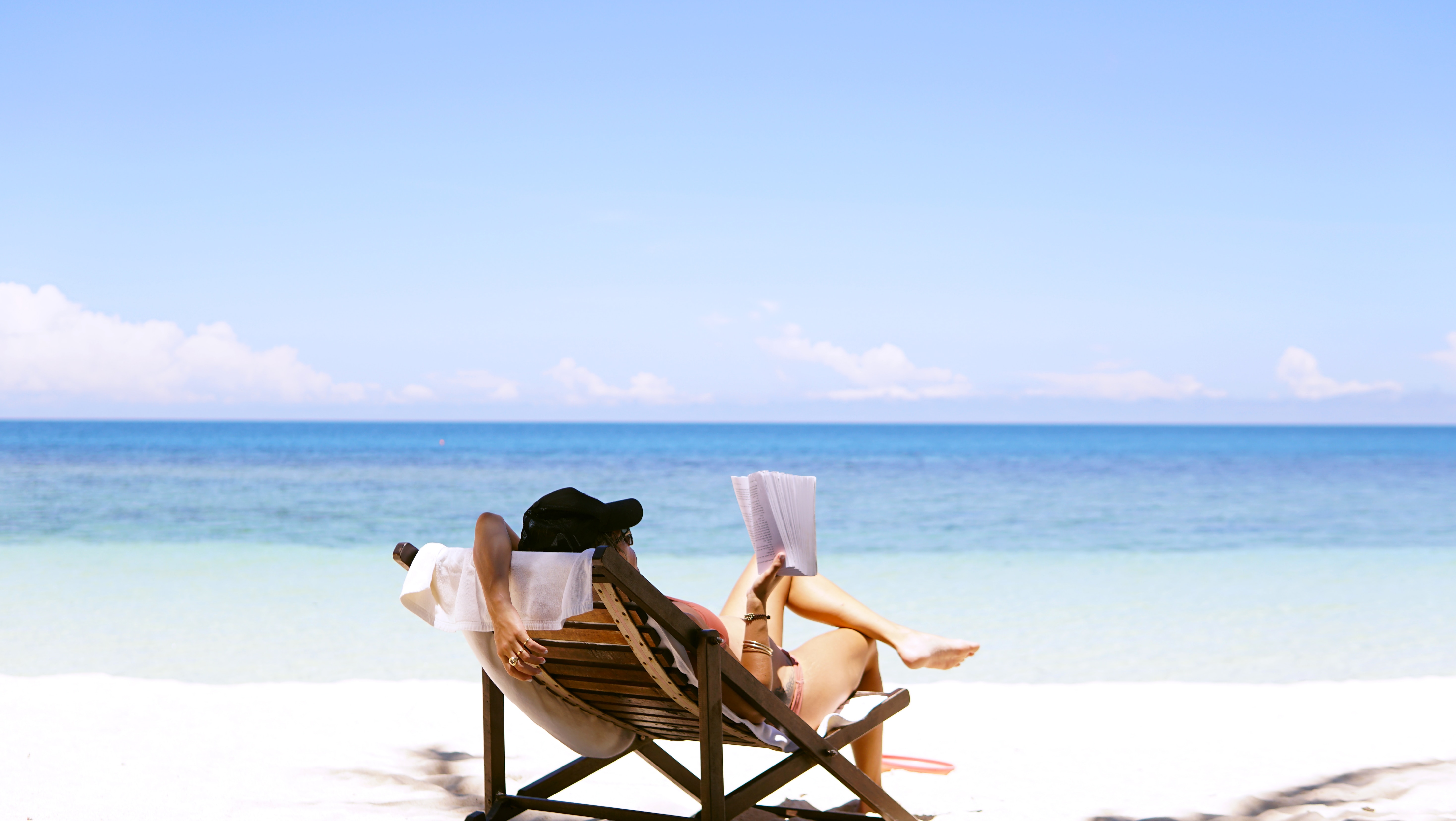 Whether the summer tourist season is successful or weaker than in the recent years remains to be seen, but the data for the first days of the most active summer month of August show that 88% of all seaside hotels were occupied on August 3rd, and 68% of the full month is already booked, according to preliminary data from the Institute for Analysis and Evaluation in Tourism.

In the morning block of bTV, Rumen Draganov from the Institute admitted that there was a 3% decrease compared to last year, but noted that tourists should be more on an annual basis.

According to him, the data of the National Statistical Institute (NSI), are not so alarming, although they are showing a decline.

However, hoteliers expect more tourists in August and September:

"The season started off hesitantly. The second half of July went very well. August is expected to be better than July. September is expected to continue well, " longtime hotelier Georgi Iliev predicts.

Plamen Kopchev, chairman of the Sunny Beach Hotel Owners' Union, confirmed the reversal: "The resort is full." According to Kopchev, the profile of tourists in Sunny Beach hasnt changed since the noise checks organized by Valery Simeonov. The only difference is that it has "become a slightly quieter resort".

View our offers for properties in Varna and the neighbouring resorts

Share
Properties in the Bulgarian Beach Resorts!
Check our selection of properties on the Bulgarian Black Sea Coast! Attractive prices starting from just 15,000 Euros for a furnished studio! Regular flights to Burgas and Varna international airports. Perfect for frequent visits, summer holidays and more.
See More
Come for video viewings of properties in Bulgaria!
Only on our website you will find thousands of properties situated all around Bulgaria for which we have shot videos. Don't waste time, view them online - on your phone, laptop or tablet, at a convenient time and without the need for an inspection trip and personal visit. Welcome for video viewings with BULGARIAN PROPERTIES!
See More
Follow us