The First Bridge Balkan Championship was opened in Stara Zagora 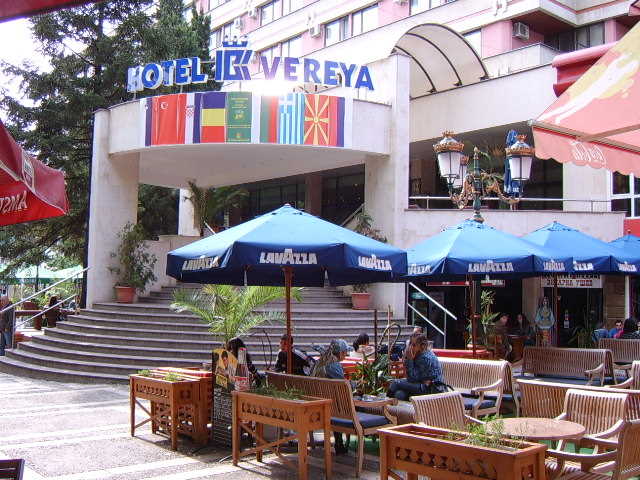 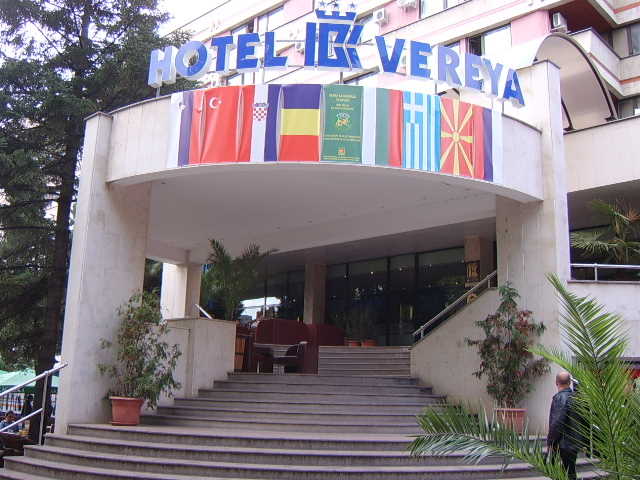 Teams that will take part in the tournament come from Turkey, Greece, Macedonia, Romania, Serbia, Croatia, Slovenia and Bulgaria.
The tournament will include 40 foreigners, 8 Bulgarians and over 50 visiting spectators.
The Chief Referee will be Rahmi Iligji from Turkey.
At 9 pm on the 12th of October will be the official close down of the First Balkan Bridge Festival.
The rewarding and the cocktail will be in restaurant Vereia.
The rewards will be:
1st place  1000 Euro and cups
2nd place  500 Euro and cups
3rd place  300 Euro and cups