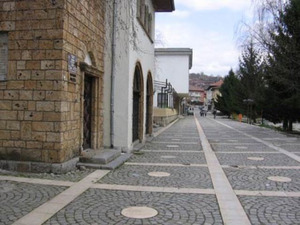 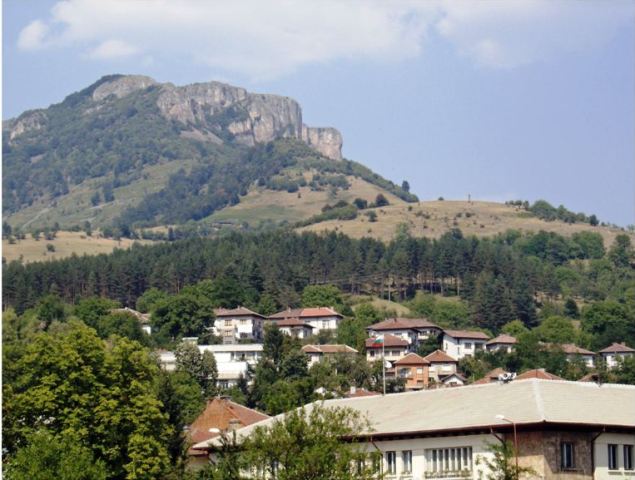 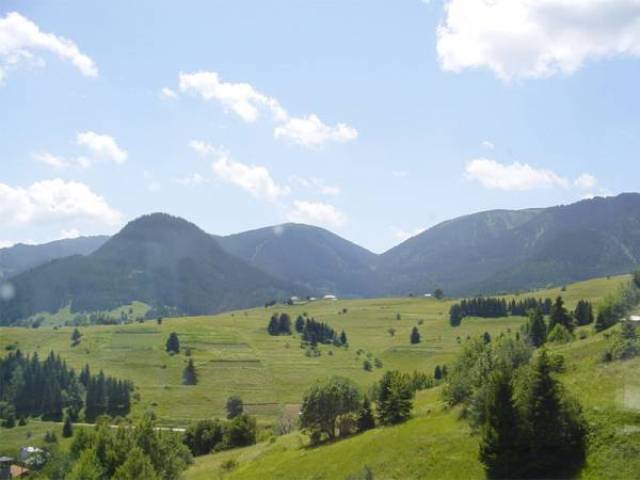 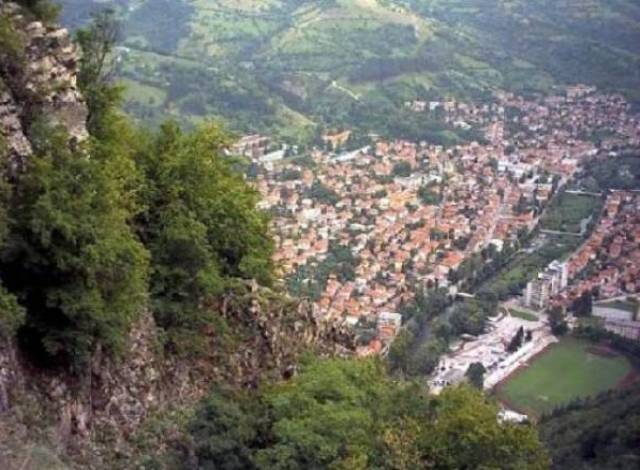 The Municipality of Teteven is located in the region of Lovech, 120 km away from Sofia. It is situated on an area of 703 sq.km, including 13 settlements. The Teteven regions nature is truly unique, fascinating, picturesque and exceptionally diverse, with beautiful and interesting flora and fauna. The area offers a great variety of trekking tours and destinations.

Numerous archeological monuments prove that the region is inhabited ever since ancient times. Some of the most interesting archeological findings were discovered in the caves Morovitsa, Bayovitsa, Draganchovitsa.
Numerous cemetery tombs are preserved ever since Thracian times. According to indirect information the Thracian tribes that inhabited these lands were the serdi.
Other findings prove that a Roman village existed in the region. Traces of roman roads, bridges and watch  towers can be seen in the region.

Todays outlook of Teteven was created during the second half of XI- th century.
Interesting sights that worth to be seen in Teteven are: the towns history museum, the church All Saints and the little chapel nearby it, the monastery St. Ilia  build in the XIV- th century, the art gallery in the centre of the town, Glozhen monastry St. George, build in XIII  th century, during the rule of Ivan Asen II, the old houses  Bobevska, Yorgova, Hadji Ivanova house etc.

The town and its outskirts are part of the Central Balkan National Park. The Buatin, Kosiastena and Tsarichina natural reserves are a part of the tourist routes. The rocks near Teteven offer excellent conditions for the fans of rock climbing.

A real paradise for all ornithologists is the protected site The Black Ridge, where numerous birds can be observed. Koznitsa river makes pictersque waterfall, named "Skoka" 3 kilometres south of Teteven. There It is 30 metres high and there is ech path from Teteven to the waterfall.

The beautiful Saeva Dupka cave is located 25 km to the northwest of Teteven.

Share
Beach Villas on the Bulgarian Black Sea Coast
Searching for your own place in the sun?
Explore our selection of lovely houses and villas situated in the beach resorts and in the villages nearby! Prices with no competition in Europe!
See More
Rural Houses in Bulgaria - wonderful in every season!
A real peace of heaven in the Bulgarian countryside! Your own holiday home in a magic world hidden from the stress and the noise of urban life.

Join us on a journey back to nature!
See More
Properties with video
Only on our website you will find a variety of properties in Bulgaria with videos. Don't waste time, view them online - on your phone, laptop or tablet, at a convenient time and without the need for an inspection trip and personal visit. Welcome for video viewings with BULGARIAN PROPERTIES!
See More
Follow us