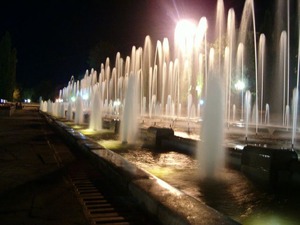 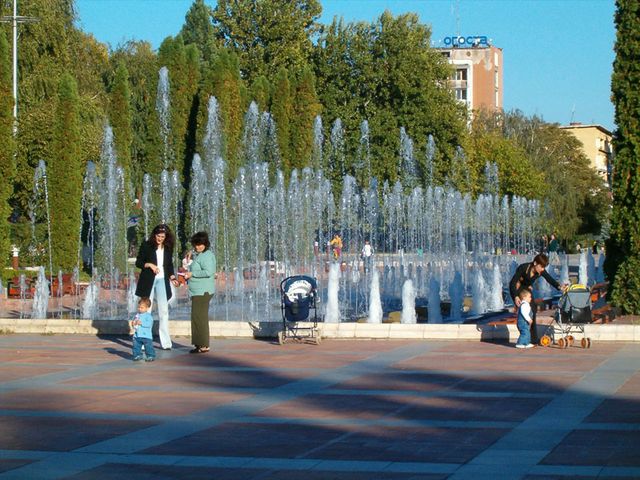 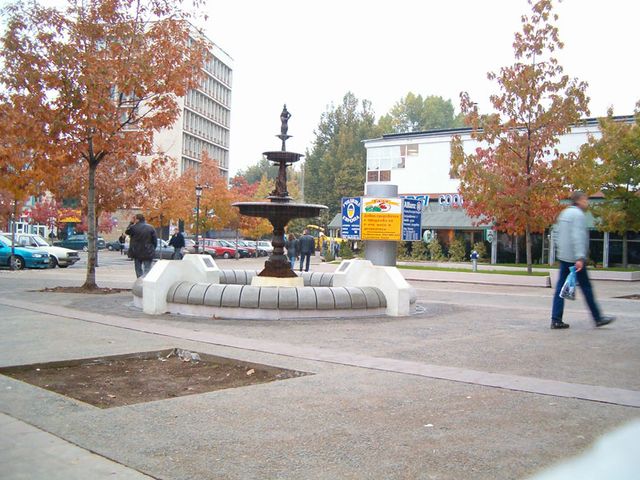 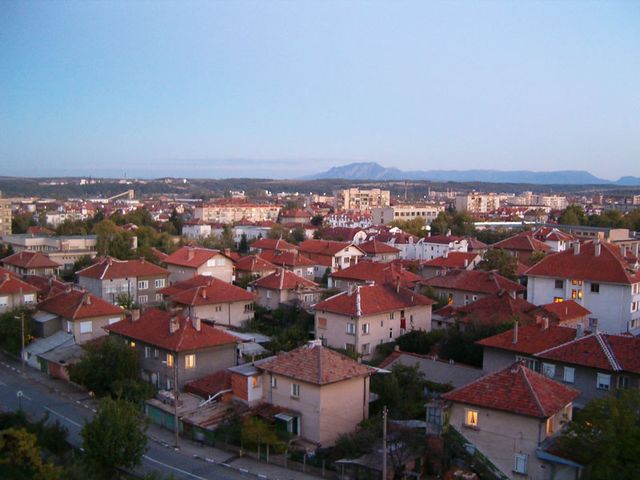 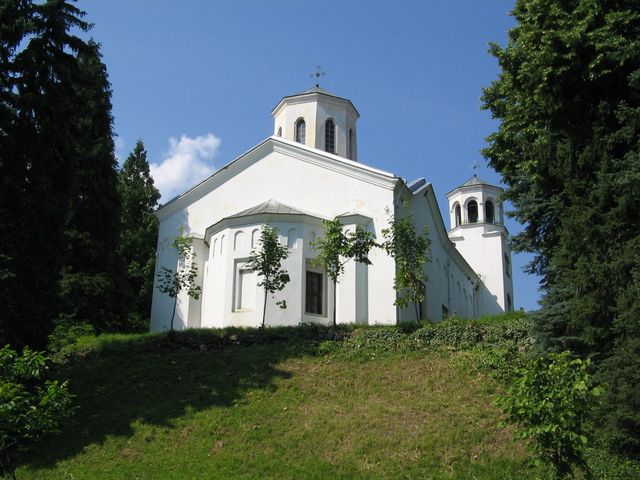 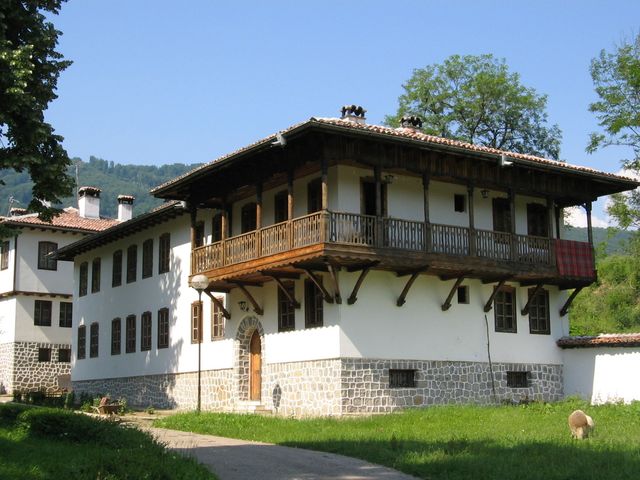 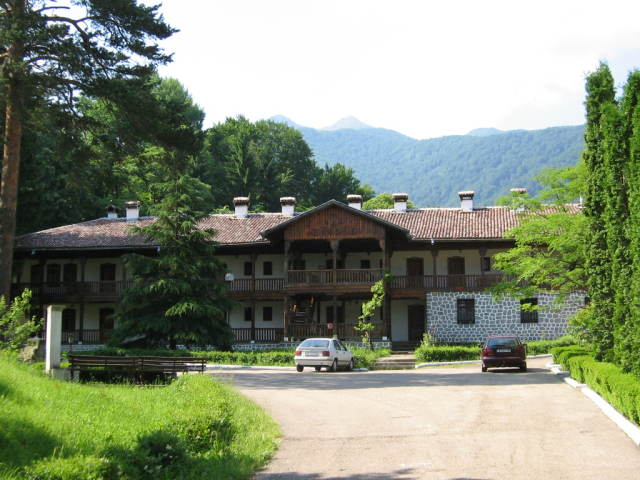 The town of Montana is situated at 110 km. north of Sofia and 102 km. southeast of Vidin. The town is located immediately to the Ogosta River and has approx. 55 000 inhabitants. The town is an heir of the Roman fortress settlement Casta ad Montanezium or known also as Montana. The strategic position of the crossroad of important roads determined the position of the Roman town. In III century, it was the most significant town in the province of Dakia under the name of Ripenziz. It was destroyed by the Barbarians.

During the Turkish rule, it was mentioned for first time under the name of Kultovitsa, while after the Liberation the settlement was mentioned under the name of Goliama Kutlovitsa. Montana was declared town for the first time in 1891. It became craft center and major stock market. Tradesmen from all the country as well as from abroad  from Turkey, Romania, Serbia came to the annual market. After the First World War, many refugees from Tsaribrod settled here. In 1945, the town was renamed to Michailovgrad, and in 1993 took the name Montana.

Bus and railway transport are the two types of transport connecting the town with the rest of the country. There are regular bus lines to Sofia, Lom, Vidin, Belogradchik, Pleven, Vratsa and to the smaller settlements. Montana is transitional railway station on the line Boichinovtsi Berkovitsa.

South of the town are the remains of the old Rome fortress Kastra ad Montanezium. Most of the findings, found there are in the Montana Historical Museum. Only at the distance of 22 km. West of the town is located the Loupushna monastery.

The Montana Dam has been turned into a wonderful place for rest, sport, water tourism and fishing. Many holiday bases and establishments are built here and there is a regular bus transport.

There is much potential to develop tourism in this region and currently it is grossly under exploited. The abundance of natural resources like the many mineral springs, fascinating natural landmarks, rich cultural and historical heritage and rural treasures make it perfect for a variety of tourist ventures. One of the areas largest tourist traps is the Ogosta Lake and dam, which is one of the biggest artificial lakes in Europe, yet it remains underexploited in terms of facilities and tourism opportunities particularly water sports and eco tourism. There are three rivers  the Ogosta, Tzibritza and Lom and 56 small dams along with an abundance of mineral springs particularly around the village of Varshetz. The area is also perfect for a variety of outdoor pursuits with over 85,000 ha of forests.

Read about the possibilities of investing in the region of Montana

Share
Hot properties in Bansko - the best offers are here for you!
Buy your own property in the top ski resort of Bansko! An all-year-round resort suitable for winter and summer tourism with the best prices in Europe!
See More
Properties in the Bulgarian Beach Resorts!
Check our selection of properties on the Bulgarian Black Sea Coast! Attractive prices starting from just 15,000 Euros for a furnished studio! Regular flights to Burgas and Varna international airports. Perfect for frequent visits, summer holidays and more.
See More
Properties with video
Only on our website you will find a variety of properties in Bulgaria with videos. Don't waste time, view them online - on your phone, laptop or tablet, at a convenient time and without the need for an inspection trip and personal visit. Welcome for video viewings with BULGARIAN PROPERTIES!
See More
Follow us