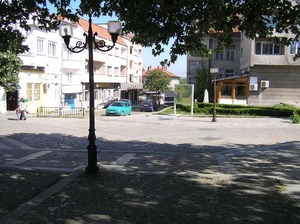 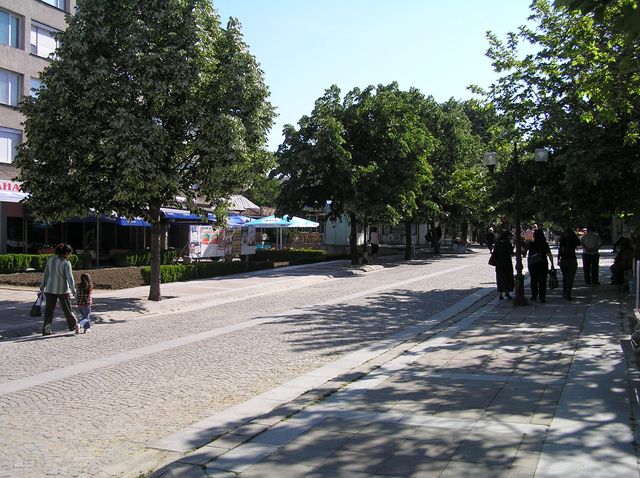 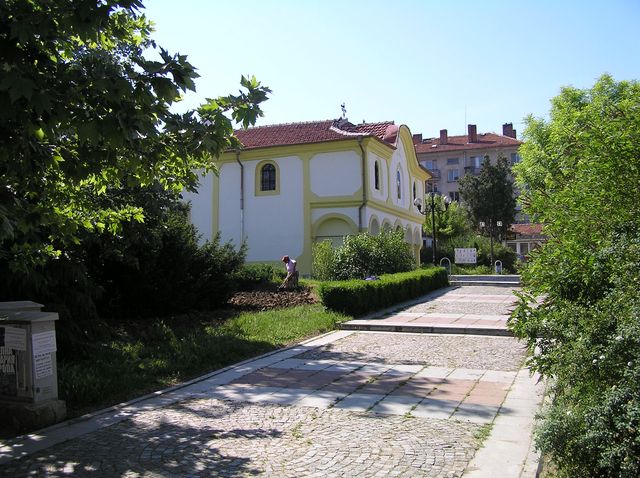 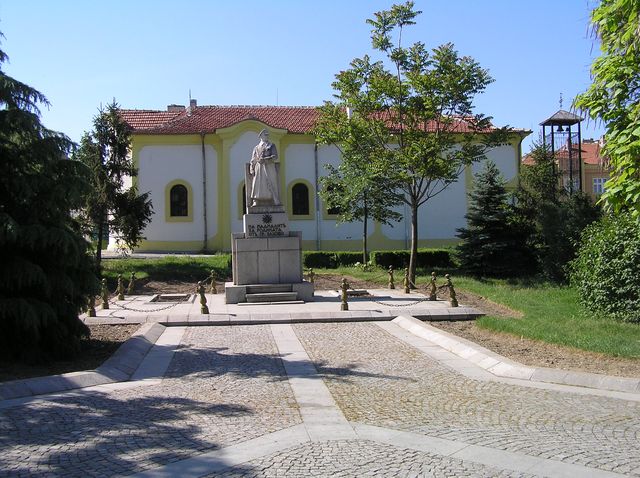 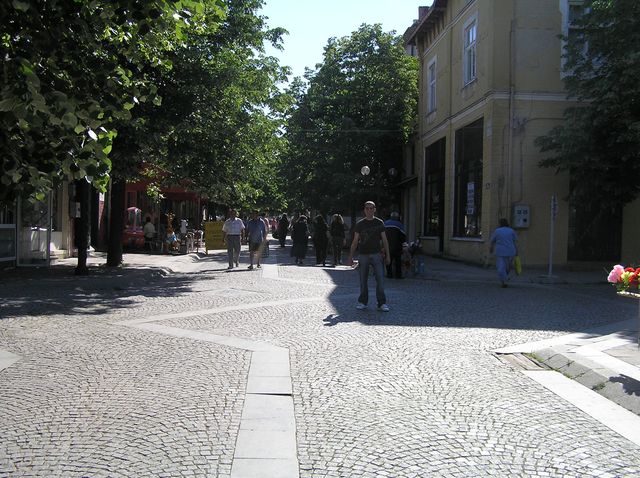 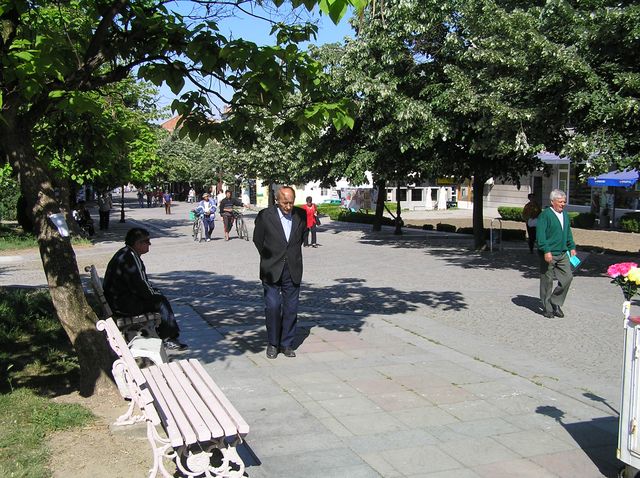 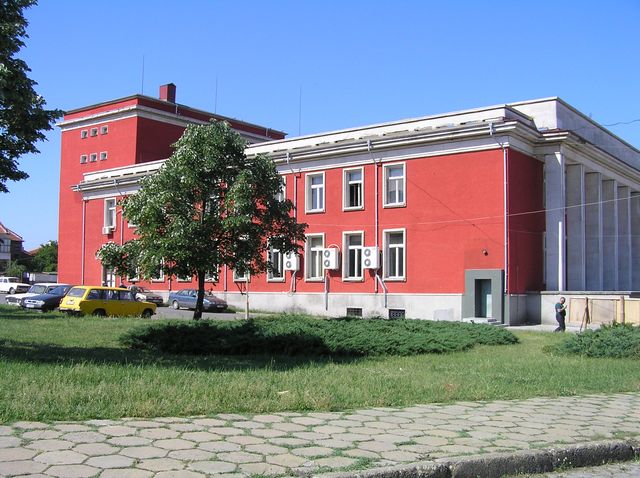 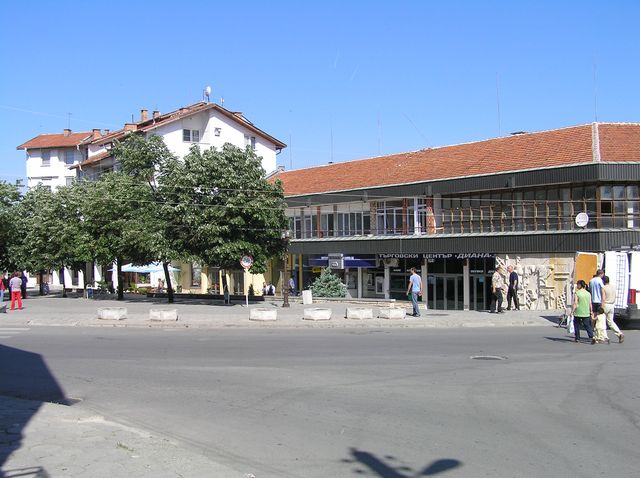 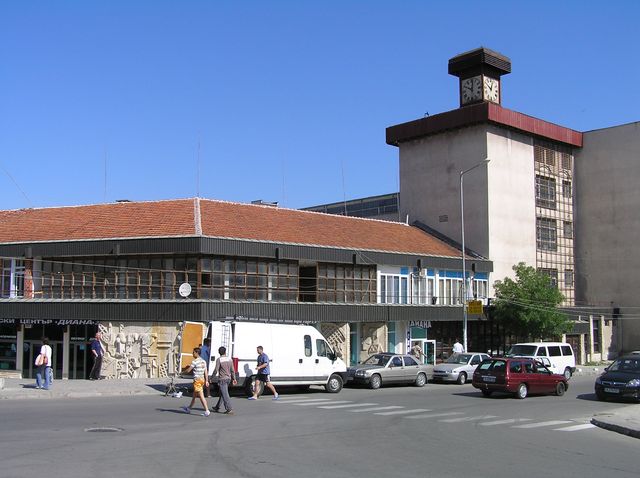 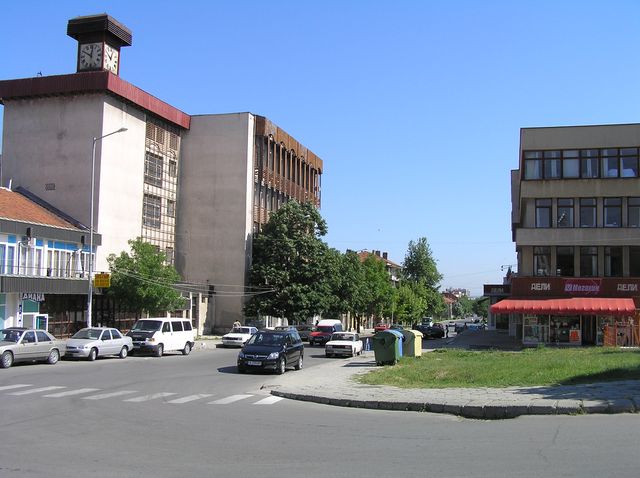 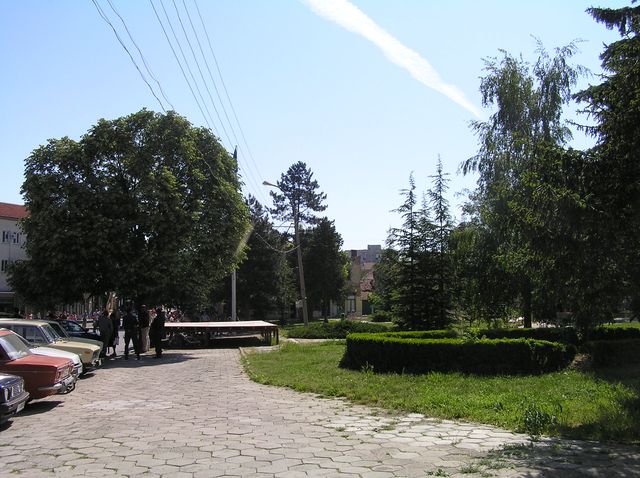 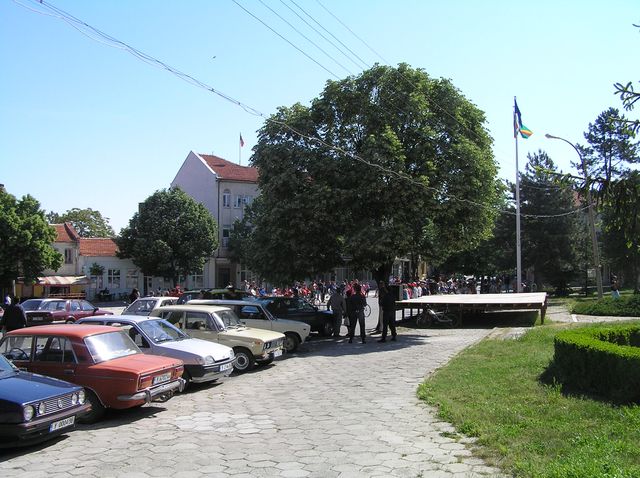 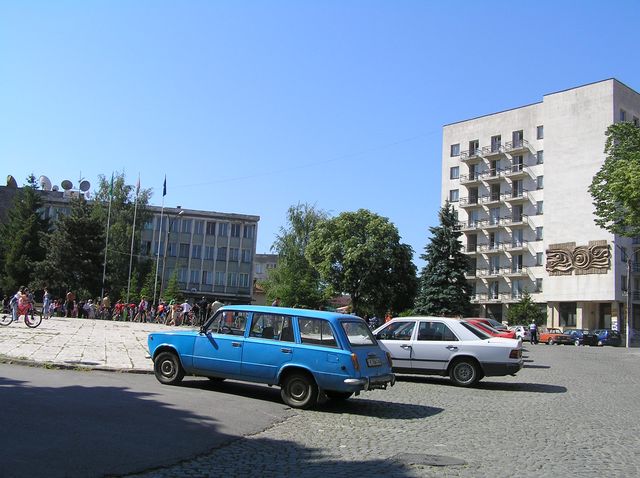 The town of Elhovo is situated in the southeast part of Bulgaria. It is very well positioned between the most attractive coastal and mountain resorts in Bulgaria and extremely close to Turkey and its resorts.

Elhovo is situated in the centre of the Elhovo Field (100-150 m above the sea level) and is surrounded by the slanting slopes of the Manastir and Dervent Elevations and Stranja Mountain.

The state boundary with Turkey passes about 30 km to the south-east of the town.
The Tounja River passes through the low-mountain range in the south part, separating the Dervent Elevations from the Sakar Mountain.

The river forms a picturesque canyon between them. Its steep valleys and beautiful windings make the region immensely attractive.

The reservations near Elhovo contribute to its unique peaceful atmosphere and give its citizens the chance to have walks in the undisturbed nature, tasting of its charm and magic.

- Dolna Topchia Reserve - on the territory of the village of Izgrev

The advantages of the Elhovo are based not only on its natural conditions, but also on the existing production base, the presence of a farming machinery fleet, the communications and the existing infrastructure.

Its future opportunities and strategic location will come as a result of the opening of Checkpoint Lesovo-Hamzabeili. Another possibility is the accumulation of economic potential in the machinery construction, the food and beverage industries and the light industry.

The transport services in the Elhovo municipality are performed by two main carriers:

DAP Ltd. - town of Elhovo
It serves almost the whole transport scheme for passenger transportation in the municipality. It also performs transportation of farming production and inert materials.

SChP (APC - Association of the Private Carriers).
They are in charge of the passenger transportation by schedule in the directions Elhovo - Yambol, Elhovo - Bourgas, Elhovo - Stara Zagora. Elhovo has a direct public transport connection with all of the major cities in South-East Bulgaria.

The postal services in Elhovo are performed by the Regional Post Offices of Bulgarian Post Offices Inc., covering all of the settlements.

Services by assignation are: payment of pensions, subscriptions, collection of fees for electricity, telephone and water, the centre of mass information, payment of funds' dividends, etc.

Of the municipality's total area - 708 000 decares, the cultivable land is 337 448 decares.
Plant-growing is the leading sub-branch, with the largest percentage of cereals - wheat and barley.

The varying ethnographic heritage of the Elhovo municipality and the whole Stranja-Sakar region is studied, stored and popularized through the Ethnographic Museum in Elhovo.

The visitors become acquainted with the essential elements of the region's history by means of photographs, facsimiles and other materials. There is a collection of tools, implements and other objects reflecting the characteristics of the local agriculture and stock-breeding. They also show the development of the crafts in the region.

The wedding, mummers', Christmas and St. Lazarus' Day rituals are shown by means of photographs and requisite. Samples of fretwork and iconography are exhibited. The development of transport in the region is also shown with photographs.

The specialized Ethnographic Museum in Elhovo has one of the richest ethnographic collections in Bulgaria. The museum has participated with exhibits out of its stocks in exhibitions, organized in Bulgaria; Budapest, Vienna, Bucharest, Montreal.


View properties for sale in the area of Elhovo

Share
Hot properties in Bansko - the best offers are here for you!
Buy your own property in the top ski resort of Bansko! An all-year-round resort suitable for winter and summer tourism with the best prices in Europe!
See More
Rural Houses in Bulgaria - wonderful in every season!
A real peace of heaven in the Bulgarian countryside! Your own holiday home in a magic world hidden from the stress and the noise of urban life.

Join us on a journey back to nature!
See More
REALTONS PLACE - luxury offices for rent with a top location in Sofia!
Looking for a new comfortable office to grow your business? We have one of the best offers on the market in a preferred business area around mall Paradise Center and metro station Vitosha. Have a look at the available premises and contact the responsible consultant.
Realtons Place will be ready for the new business season in September 2022.
See More
Follow us